Places to visit
Until 1931, the small square next to the Church of St. John the Baptist was called the Church Square. Its eastern side along Vytautas Street once was full of houses.
-
The name of Independence Square is mentioned in written sources since 1931, when a monument to those who died for Lithuania's Independence was built in Biržai (sculptor Robertas Antinis) and a small square was formed around the monument. After the unveiling of the monument, Independence Square became a place of celebrations and parades. Commemorations of official holidays took place in this square. After the services, flowers were placed at the monument, a fire brigade orchestra played, rifle or scout events and oaths were held.
-
During the Second World War, the buildings bordering the square from the side of Vytauto Street were destroyed.
-
During the Soviet years, the square was reconstructed several times, but it did not become the city's representative square.
-
The square was last reconstructed in 2005–2010 by to the project of "Lietuvos paminklai". The current layout of the square reflects the planned structure of the former buildings - the merging of plots into regular quarters.
-
In the 16th – 17th centuries, accordig to a fragment of J. Narūnavičius-Naronskis map, the place of the square was an empty field between the castle defensive ditch and townspeople plots. The southwest corner of the present square may have been the corner of the defensive rampart surrounding the city. The area was later divided into plots for town people.
-
During the reconstruction of the square, the current drawing of its pawing was formed so that all this history of the square place could be visible. The aim was to semantically connect the square with the castle by depicting narrow, diagonal trajectories of cannon shots directed away from the castle. The square is crossed by several wider lanes as well. They more or less correspond to the boundaries of the plots of the townspeople who were living there in later times.
-
In 2021, this square was officially named as Independence Square.
- 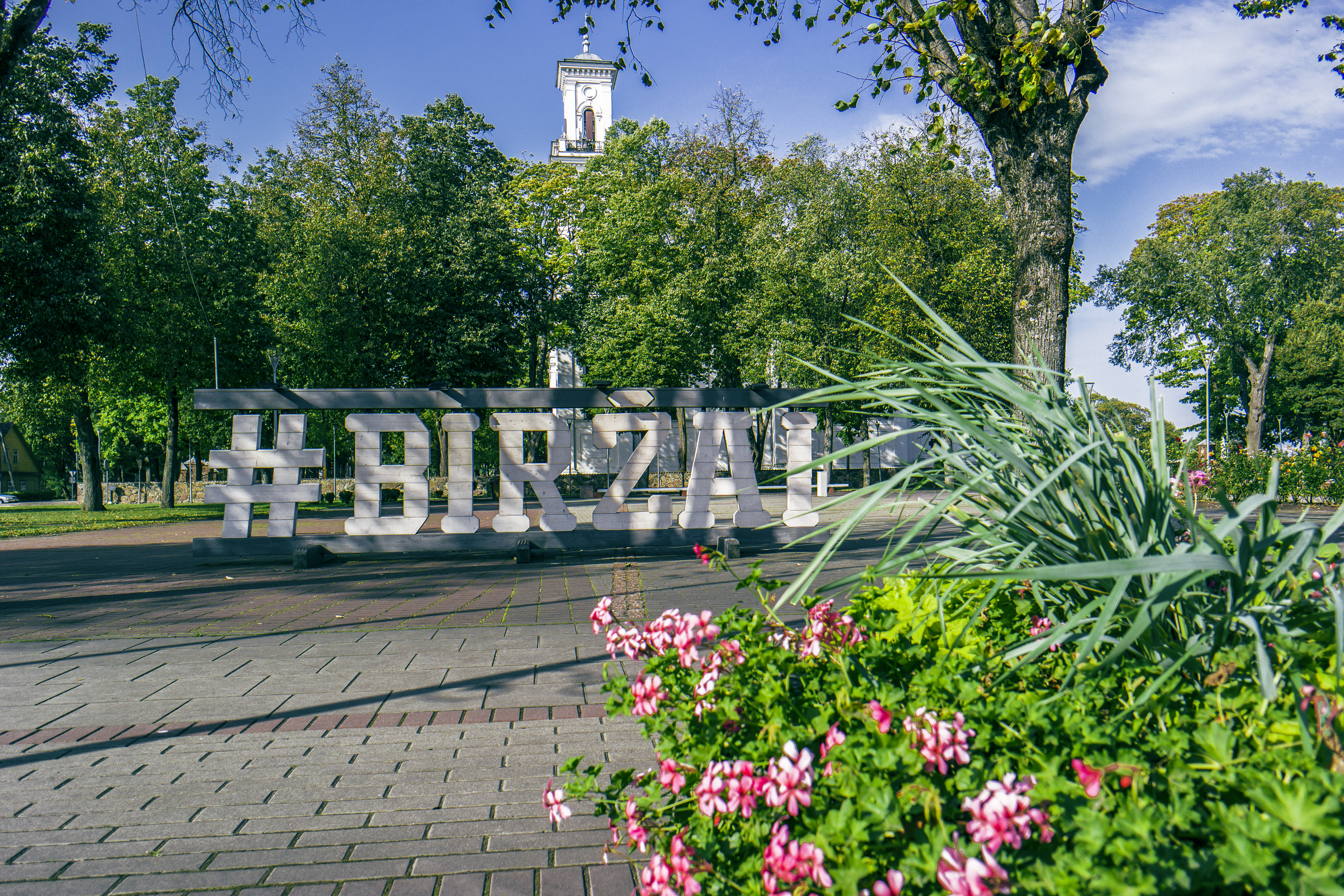 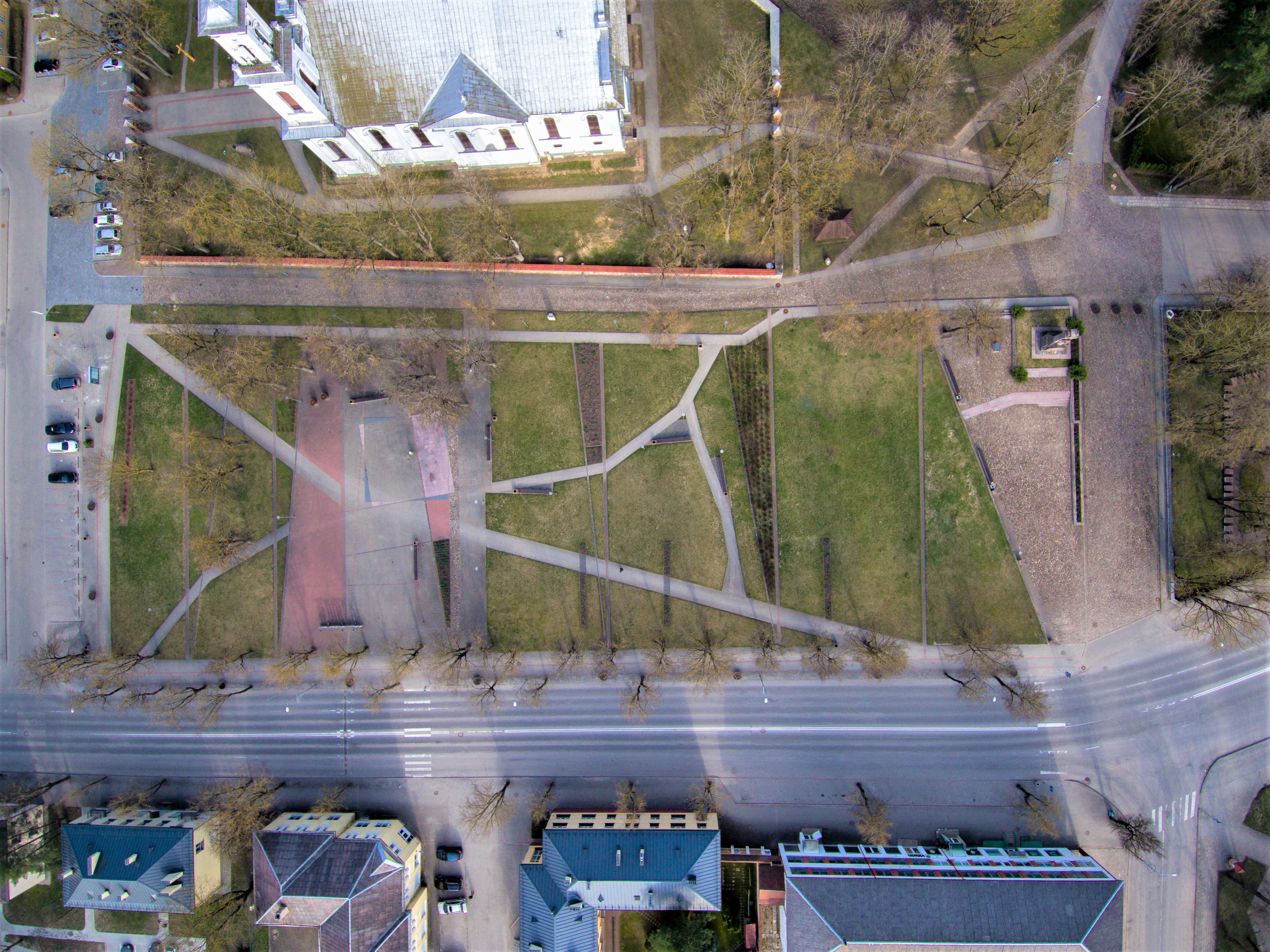