Biržai Castle is a Dutch-style fortress with bastions built by the Duke Radvila family and used to defend Lithuania’s northern borders in the 17th-18th centuries. In 1978-1988, a dilapidated palace of the castle complex has been restored. Today, it houses Jurgis Bielinis Public Library of Biržai from 1988, and Biržai Regional Museum Sėla, from 1989.

Biržai Region Museum "Sėla" is situated in the palace and arsenal. The whole complex consists of the rebuilt palace, arsenal, bridge, two gunpowder rooms and ruins of the gate and the fortification building.

The collections represent the culture and history of Biržai region. You will have a chance to get acquianted with the archeological finds from the era of Selonian and Semigalian tribes, the period of the dukes Radziwill and counts Tyszkiewicz. You will be able to learn about life in Biržai in the 18th to the second half of the 20th century. Equally interesting and valuable are the exhibitions on the history of the religious confessions of Biržai region, art and ethnography.  There is an interactive warfare exhibition focusing on the 16th, 17th and 18th century on display in the arsenal.

The museum invites you to visit the exhibition of ancient brewing traditions and to take part in their special program "From a grain to a song: Biržai tradition and hospitality". This is a unique opportunity  to experience the hospitality of Aukštaitija region and see the ancient brewing equipment. The museum also organizes a wide range of educational programs and workshops for schoolchildren of all ages.

The museum "Sėla" boasts sizable collections which are on display in the palace (Prehistory, Ethnography, Religion, Biržai and the Radziwiłł family, Biržai in the 19th century, Biržai in the 20th century) and arsenal (houses a permanent warfare exhibition since 2014). 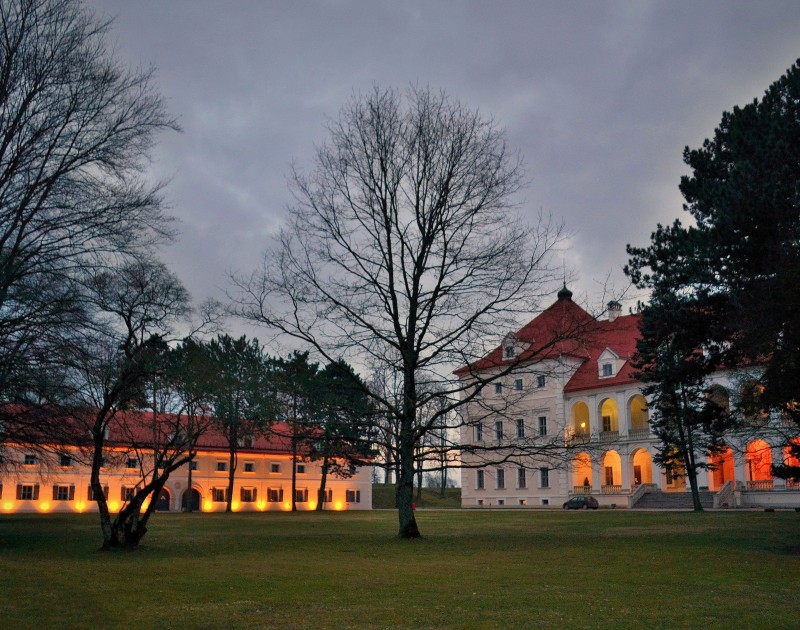 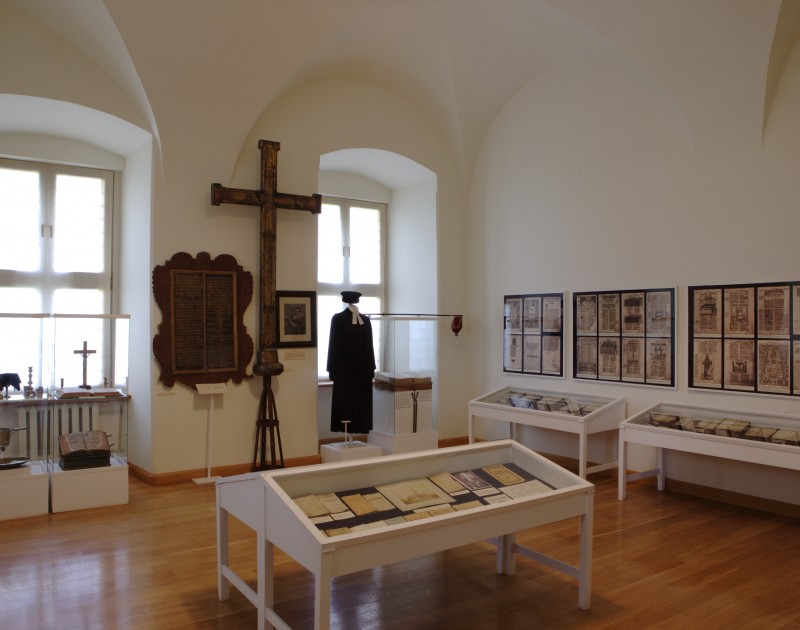 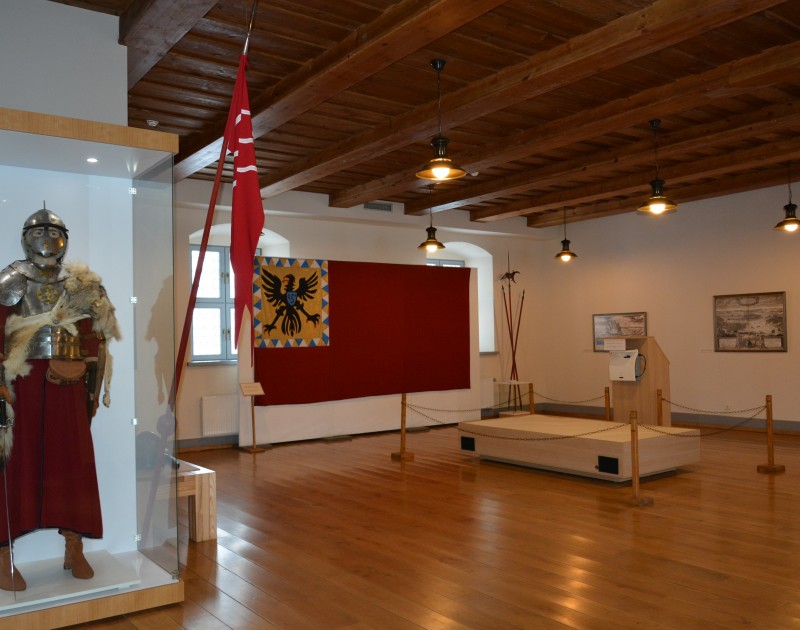