Places to visit
Vidas Jatulevičius has been wood carving and participating in various exhibitions since 1984. In 1994 became a member of the LTS (Lithuanian Folk Artists Union). Held several personal exhibitions. In 1994 V. Jatulevičius won the P. Galaunė special prize and in 2005 - Lionginas Šepka prize. In 2005, he was granted the official status of an artist of the Republic of Lithuania. Often participates in exhibitions in Kupiškis, Rokiškis, Kėdainiai. He exhibits his works in the home-based gallery "A2 + Y2".
-
Coordinates: 55.981458, 24.745466
gap 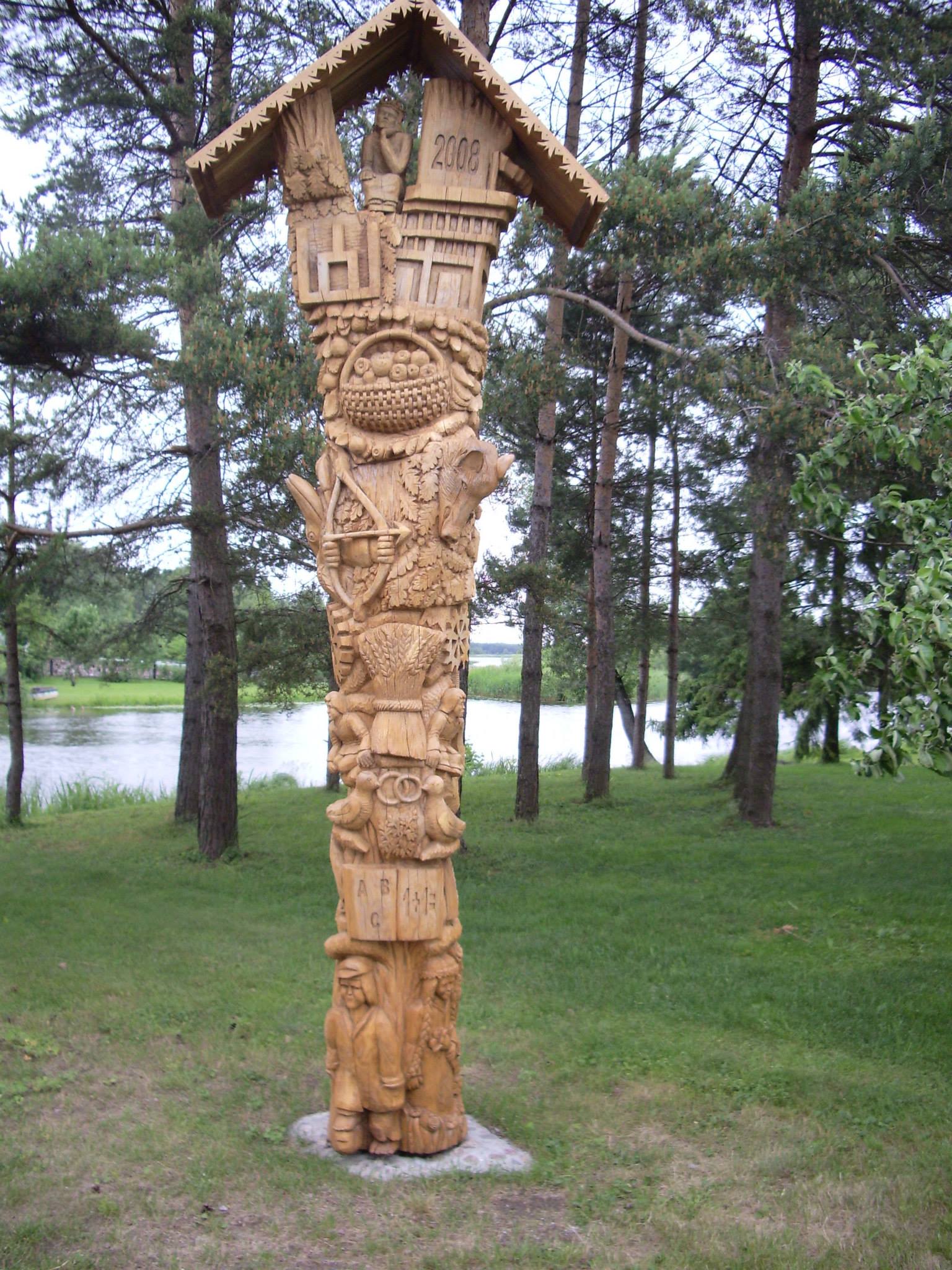