Suostas the Exaltation of the Cross Church

Places to visit
The Exaltation of the Holy Cross Church is located in the village of Suostas, Biržai District, 6 kilometres from the Lithuanian-Latvian border, at the Biržai-Riga road. The church building works took place from 2004 till 2007. In May 13th, 2007, Suostas the Exaltation of the Cross Church was consecrated. The church is built in modern style, a reflection of a dwelling house in its architectural forms, and has front tower with a double-peaked roof and crosses on top of each peak.
GAP
Before, in 1720, a priest Juozas Šarkevičius in the Suostas settlement build a wooden church with 3 altars and 8 registered organs. After the death of J. Šarkevičius, a priest from Pabiržė occasionally held services in the chapel of the church. From 1828, a new priest Vincentas Tilvidavičius enlarged the chapel section, into the newly build tower, 2 new bells were installed (later, in 1915, the bells were taken to Rusia). Finally, in 2001, a terrible fire struck the church and it completely burned down.
-
Coordinates: 56.330216, 24.713417
-

Worship services:
Every Sunday: 11.30
Saturday and working-day: on an agreed time only 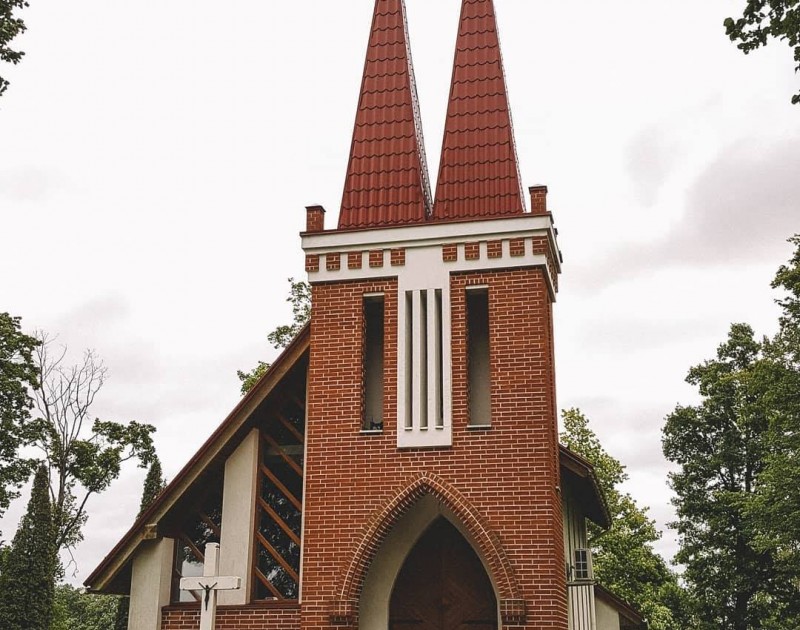 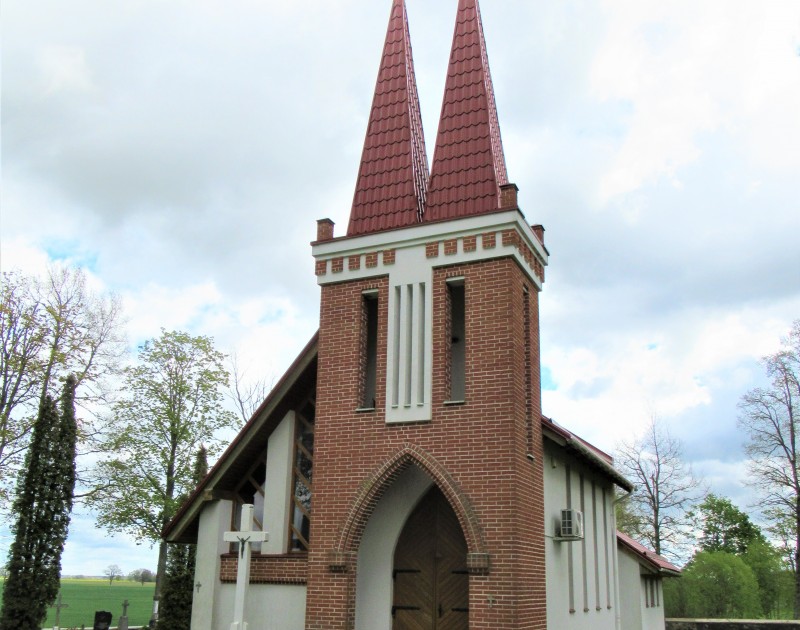