Places to visit
The Smardonė Spring was formed by karst processes. Bitterish in taste and smelling hydrogen sulphide, water inspired local people to name it accordingly – "Stinky Spring" (Smardonė). Nobody used this water for cooking meat or making tea or coffee but everybody considered it good for baking bread and washing. People found that this water is beneficial for sick people: to drink, to wash eyes, or to soak ailing hands or legs directly in the spring.
-
The diameter of the source pit is 15 and 17 meters. The banks of the spring are loamy, covered with turf. 1961 its flow rate was 540 l / s. It was the most powerful source in Lithuania. However, in 1961 after reclamation works, its capacity decreased to 14 l / s. The flow rate of the source is not constant, it varies from 130 to 540 l / s, and after very dry periods it is much lower, almost equal to zero. This source is the beginning of the Smardone stream.
-
Healing properties of water of the Smardonė Spring were mentioned for the first time in the sources in 1587. The first scientific research of the composition of spring water was carried out and the results published in 1816 by Theodoras Grotthuss, a pioneer of electrochemistry, who was born and living in Gedučiai manor in Pakruojis District. When Likėnai Water-cure Resort was opened in 1938, there were no bores yet, so water was drawn directly from springs, including Smardonė Spring. Water was used to treat various ailments, for baths and for diluting the healing mud.
-
Coordinates: 56.200929, 24.621124 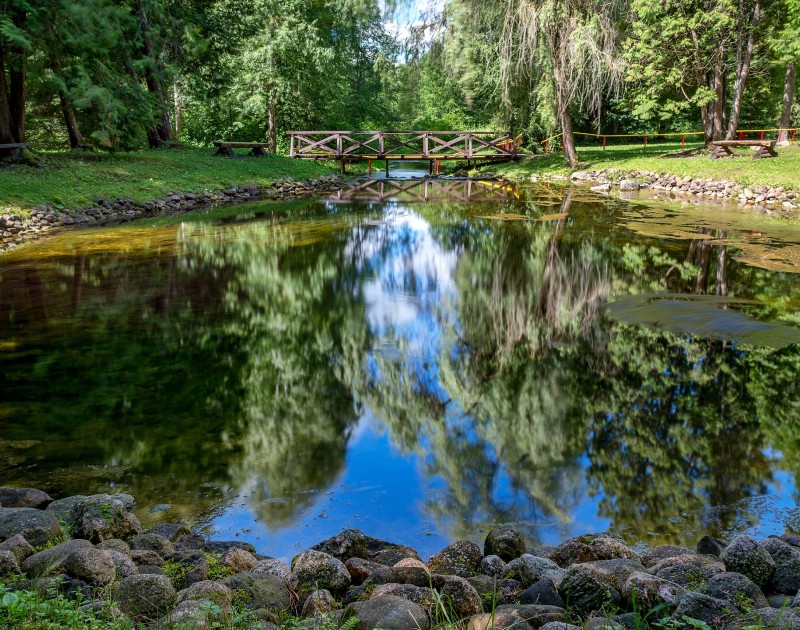 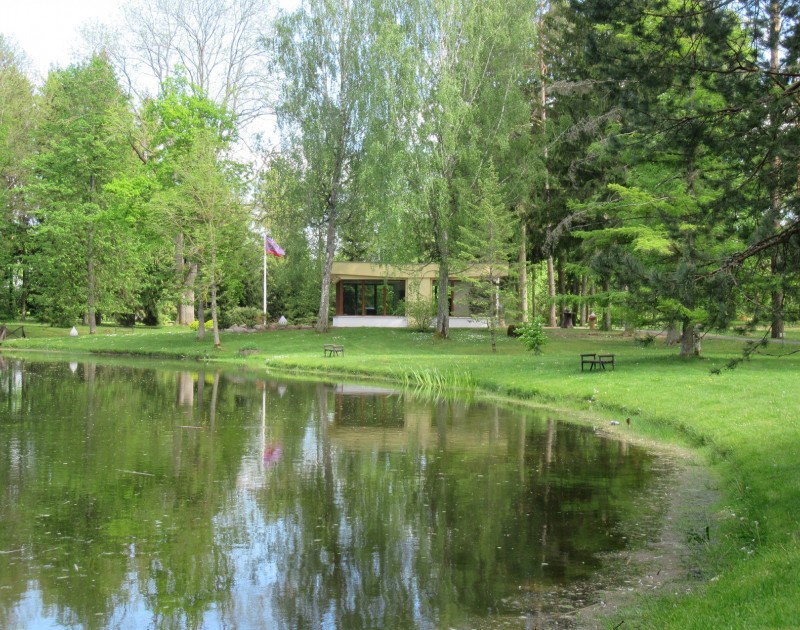