The game "Monteball" was created in 2010 and was first played at Mantagailiškis mansion´s 20-hectare landscape park. The essence of the game is to kick the Monteball ball into the Monteball holes that are installed in the park´s field with as few kicks as possible.

Monteball is unique by the natural obstacles formed by the cavities that players have to cross. The game lasts about 3-4 hours and can be played by both young and senior people with the number of players ranging from 5 to 63.

Monteball game is especially popular when played in teams, at company or personal celebrations. Monteball is an attractive form of entertainment as it does not require prior physical preparation and some even call it an intellectual game because one of the objectives of the game is to foster the interest of tourists and individual manor visitors in the historical past of Biržai.

Game booking must be made in advance! 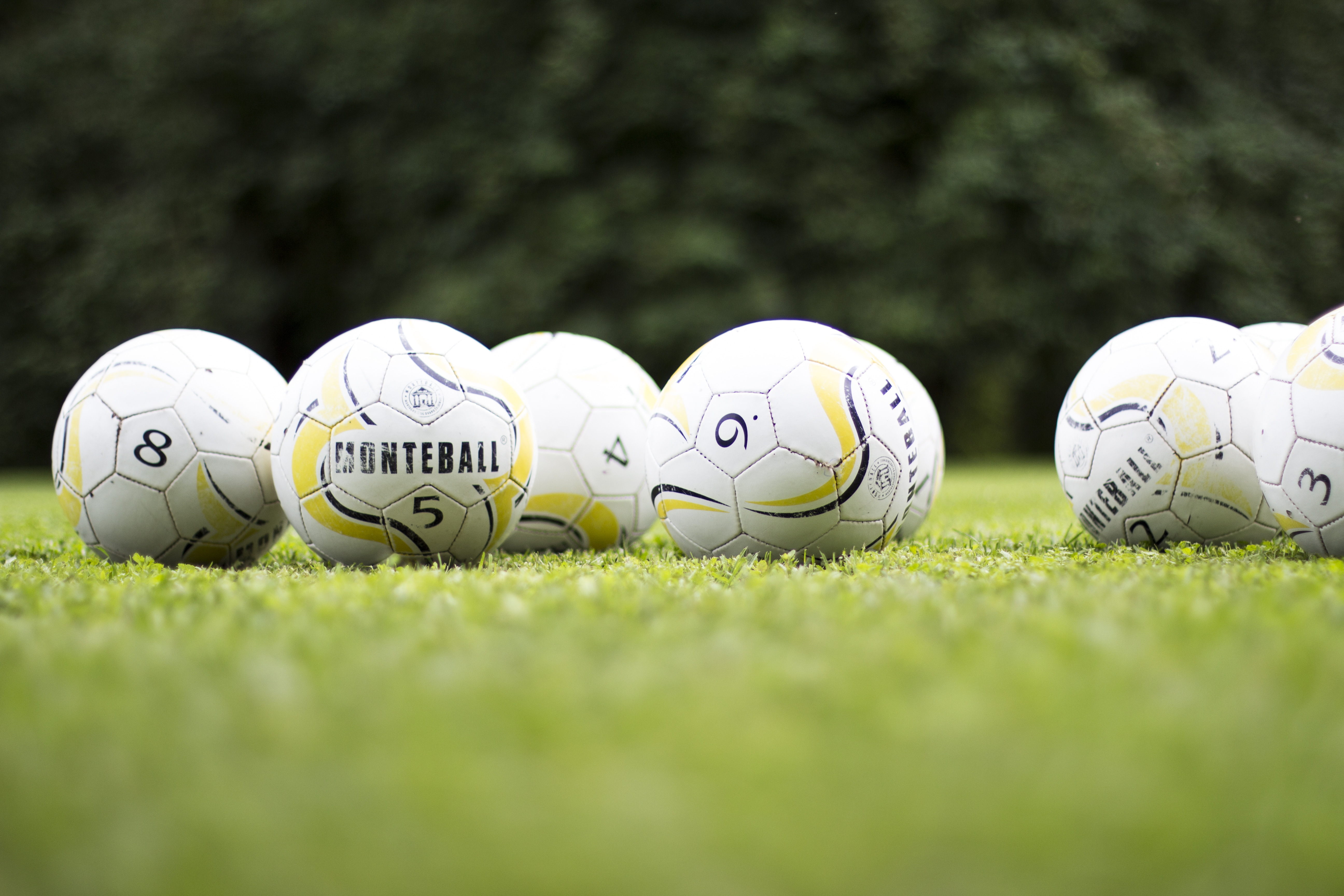 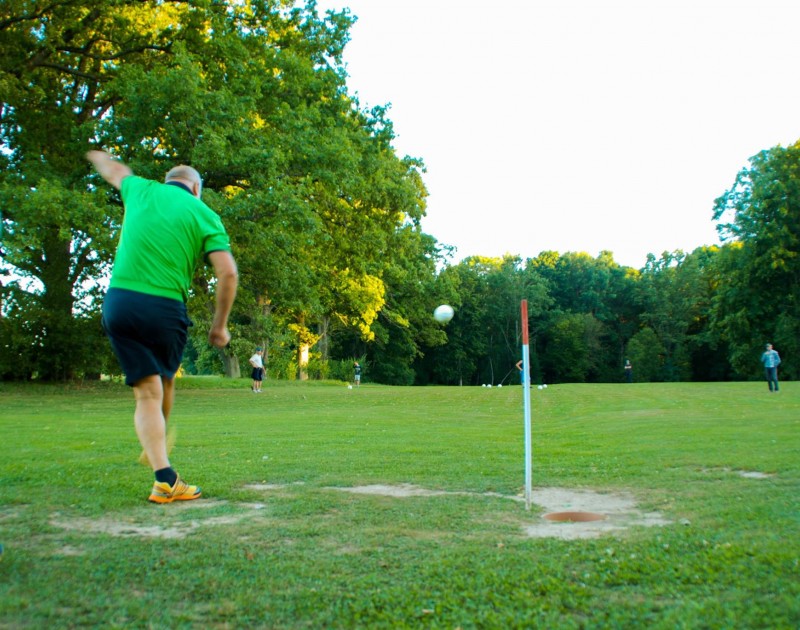 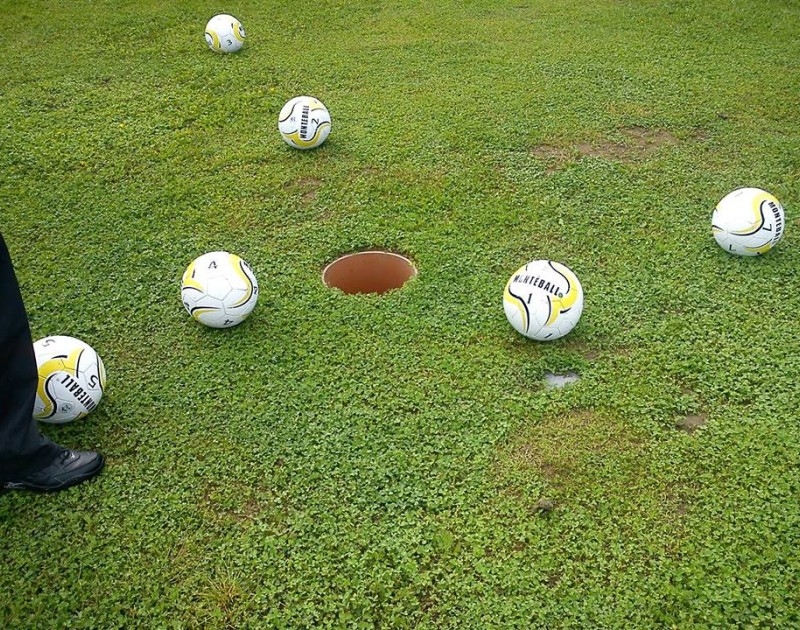