Places to visit
The Orthodox Church of St. Nikandr was built in 1909 using a donation (5,000 roubles) made by a merchant, I. Markovas. Approximately 50 families, which lived in this locality, donated land, and authorities of Tsarist Russia allotted timber. In 1924 there were 150 Orthodox community members that were regulary visited by a Russian Orthodox priest from Gegabrasta. Here until his death in 1954, a priest Nikolai Krukovsky worked, later a priest from Rokiškis town used to came to the church every month. Today, the Orthodox congregation of Lebeniškiai is really small.
-
Coordinates: 55.926818, 24.651687
ga 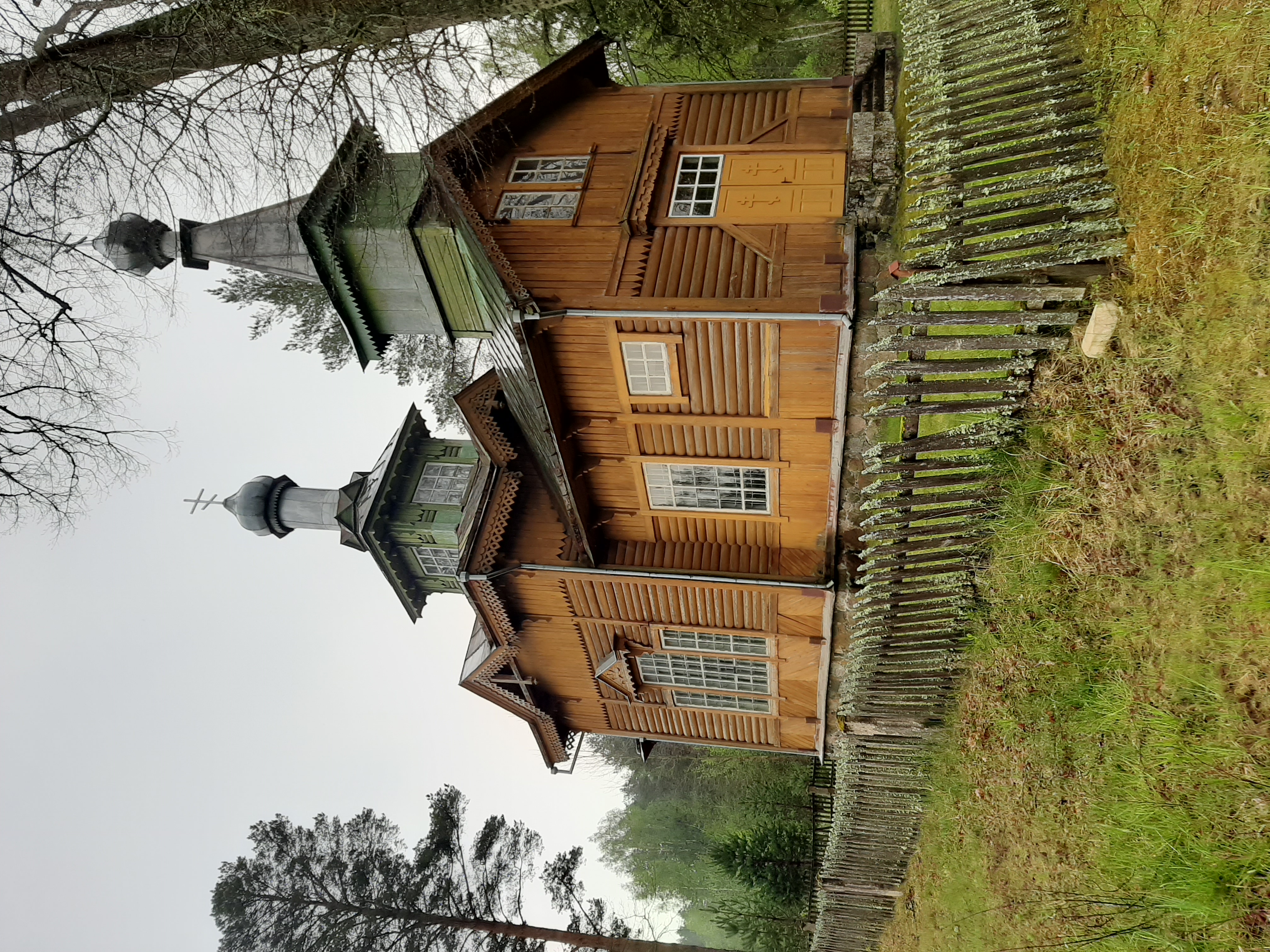 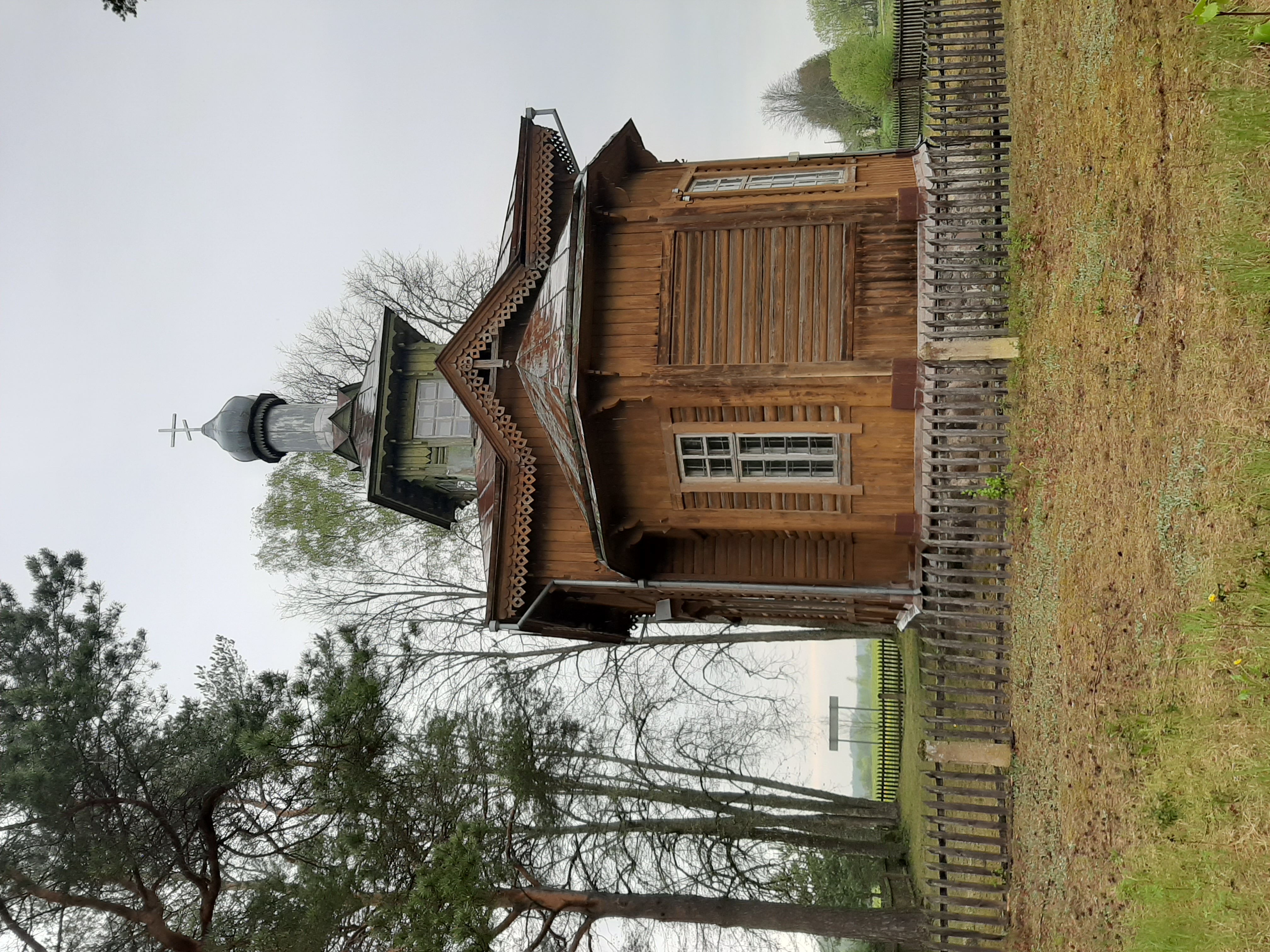