The wooden chapel was built in the 19th century, it has laconic forms, its silhouette is reminiscent of an ordinary dwelling house. The building is rectangular, without a tower, with a narrow closed porch, and has gabled roof.

Back in the time of Tsar Peter the Great, while running from persecutors to Lithuania, Eastern Orthodox believers brought valuable icons with them. Unfortunately, a few decades ago, when the wave of thefts of religious art arose, the old, hundred years old valuable icons of Kvedariškis were not preserved by community members.

The customs are still preserved by the community, albeit in a steady decline. Today, in the sparse rural Kvedariškis Eastern Orthodox community, only a few people strictly follow the customs of their ancestors. 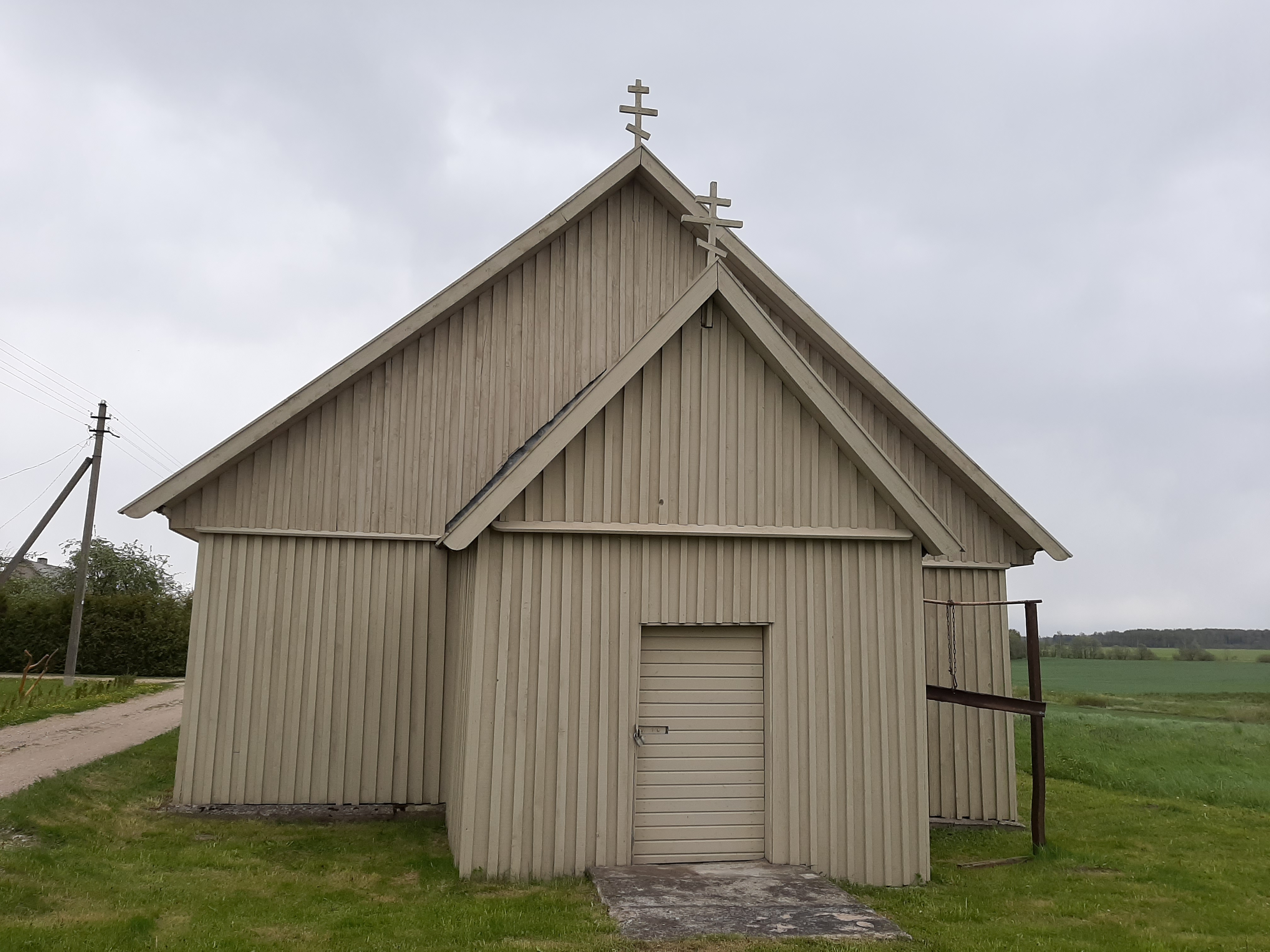 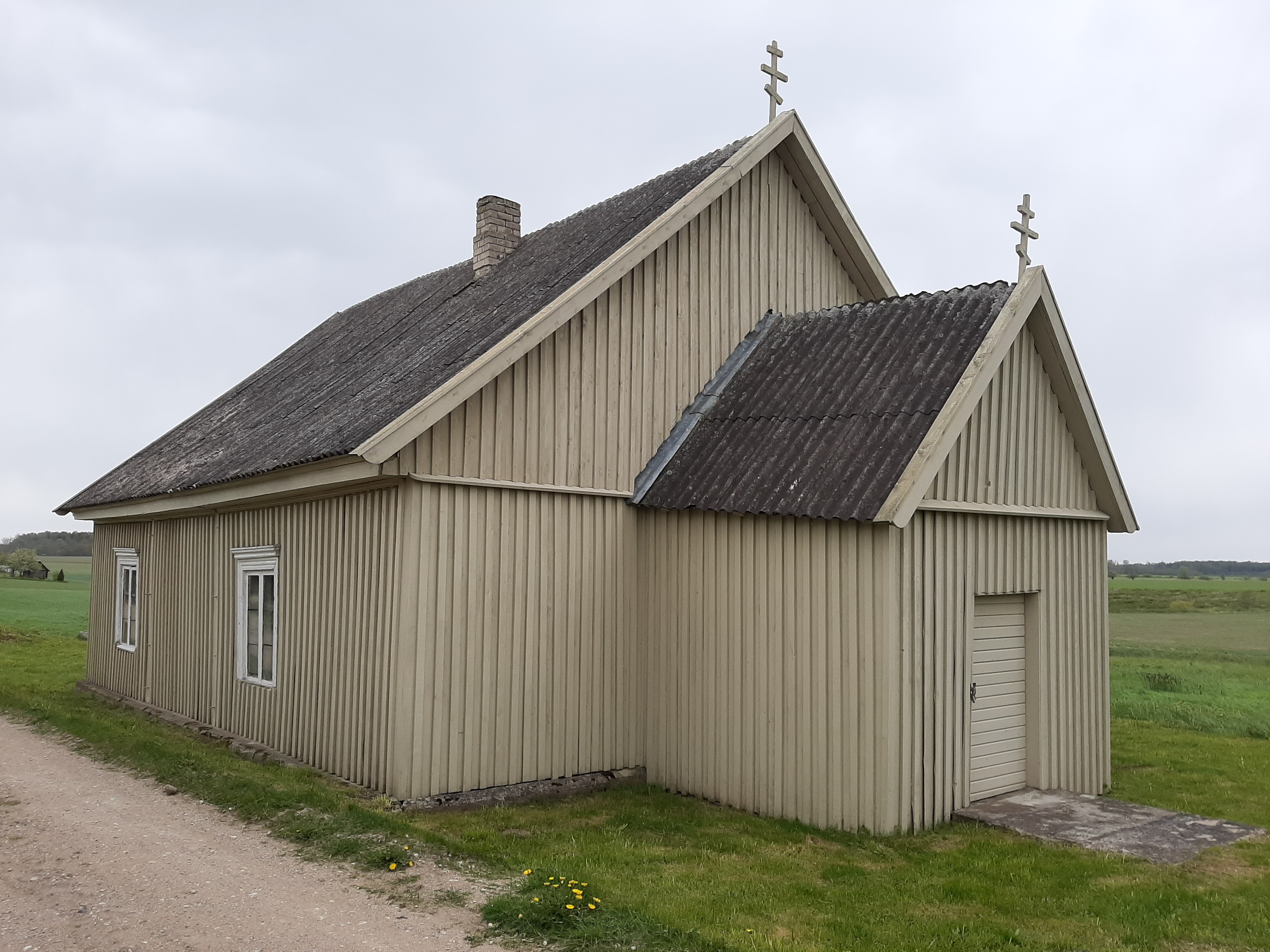 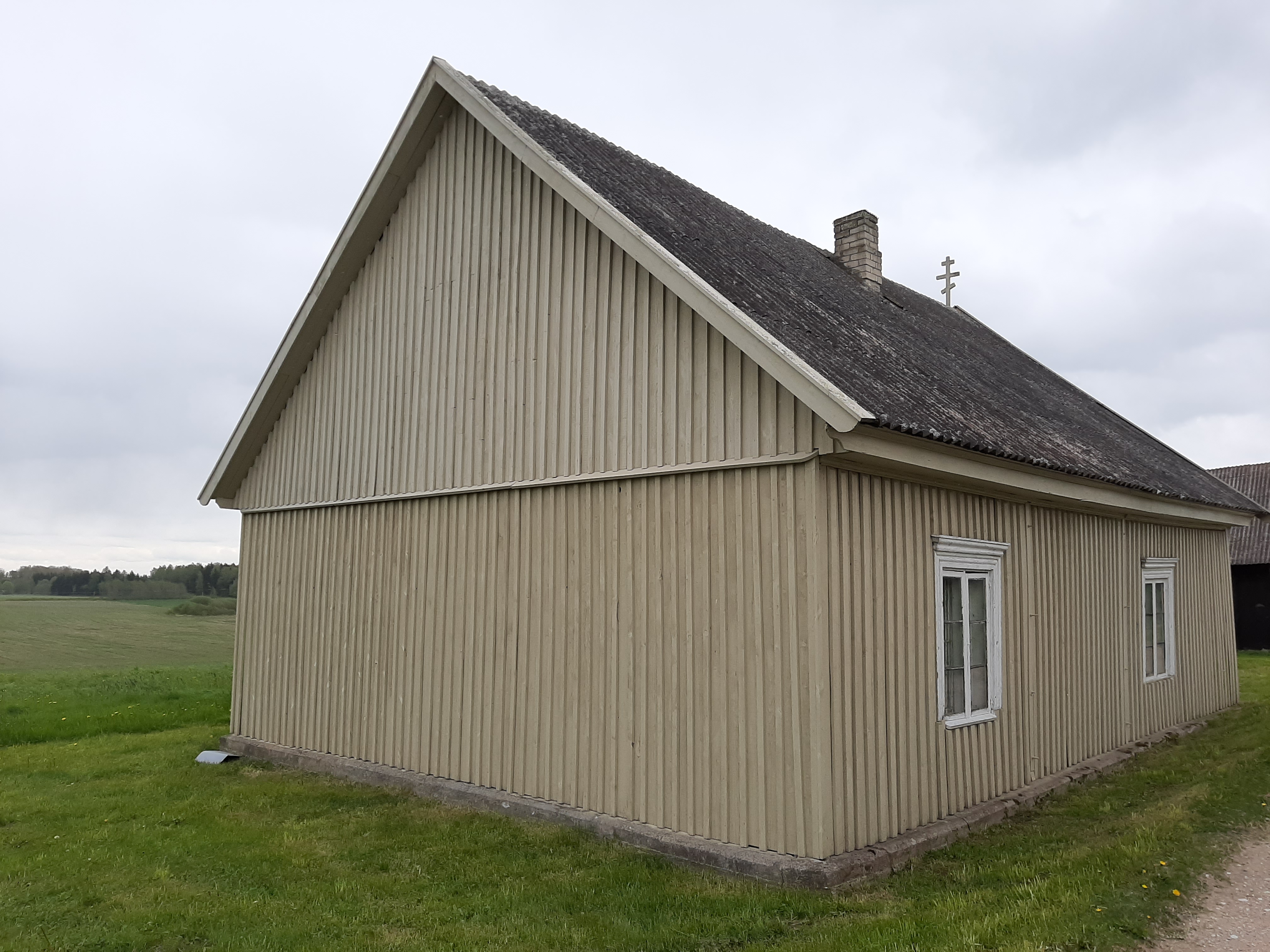