Places to visit
Butautai manor has been known since 1750, and although it is not clear who the first owners of the manor were, it is known that beer brewing traditions in Butautai existed from the very long time ago. The love for a real brewing craftsmanship prevailed even during the most difficult times. During the 2nd World War, the manor was devastated.
-
A few decades later, the manor was rebuilt by the chairman of the local Collective Farm - Petras Poškus. Since 1979, the manor hosted various celebrations and the production of beer was resumed. Butautai Manor brewery started to supply beer to the finest restaurants in Vilnius and Riga. Unfortunately, after Poškus' death, the manor fell into disrepair and was abandoned once again.
-
Only in 2006, another brewer - Darius Vizbaras, started to rebuild the manor and brewery. Today the Butautai Manor has many beer tasting halls for visitors and beer tasting activities of brewerie's finest beers. The owners of the manor offer a wide range of different beers and kvass. Hot gourmet dishes and savory snacks are available only by prior arrangement. Currently beer tastings are not available.
-
Facebook: Butautudvaras
Coordinates: 56.288683, 24.604492
- 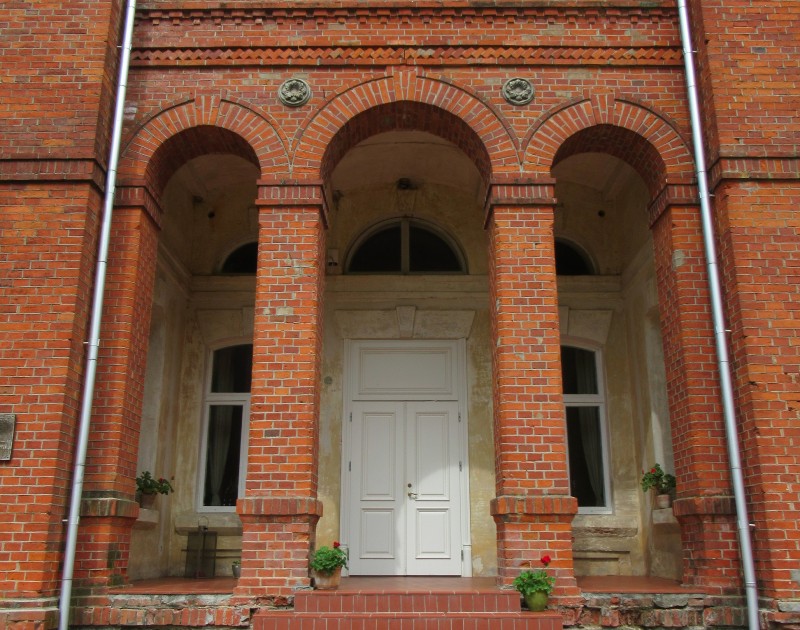