The restaurant ALAUS KELIAS contains 4 halls and two terraces and can serve up to 200 guests in two floors. In the year 2011 the restaurant won the nomination of The Most Successful Tourist Catering Place in Lithuania. 100.000 guests are served there each year.

The interior of the restaurant tells the history of the brewery and Biržai region. The walls of the restaurant are decorated with dolomite and chalk-stone abound in Biržai region and an oil painting of XVII th century map of Biržai County where Rinkuškiai village can be spotted. The name of the brewery was given after the name of Rinkuškiai village that once belonged to Earl family Radvilos, the most influential noblemen family in Lithuania and one of the wealthiest families in Europe at that time.

Beer restaurant contains the only beer museum in the country: ancient beer making premises are built on the second floor that exhibit original beer making gadgets, belonging to Čygas family. The beer maker Žaldokas dressed in folk clothing will tell story of how the beer was made centuries ago. You will have a possibility to taste freshly brewed home-made beer. Excursion and craft beer tastings are organized daily, to choose please see the list and book in advance.

Classical interior of the restaurant is suitable for any occasion – business dinner, conference or a family celebration. Monday-Friday we serve daily dinner and in the evenings different events are organized: concerts and intelectual games.

Daily dinner is served on workdays at 12 p.m.

Various events are organized during low season (November-March): concerts, popular intellectual games. Table reservation can be made in advance. 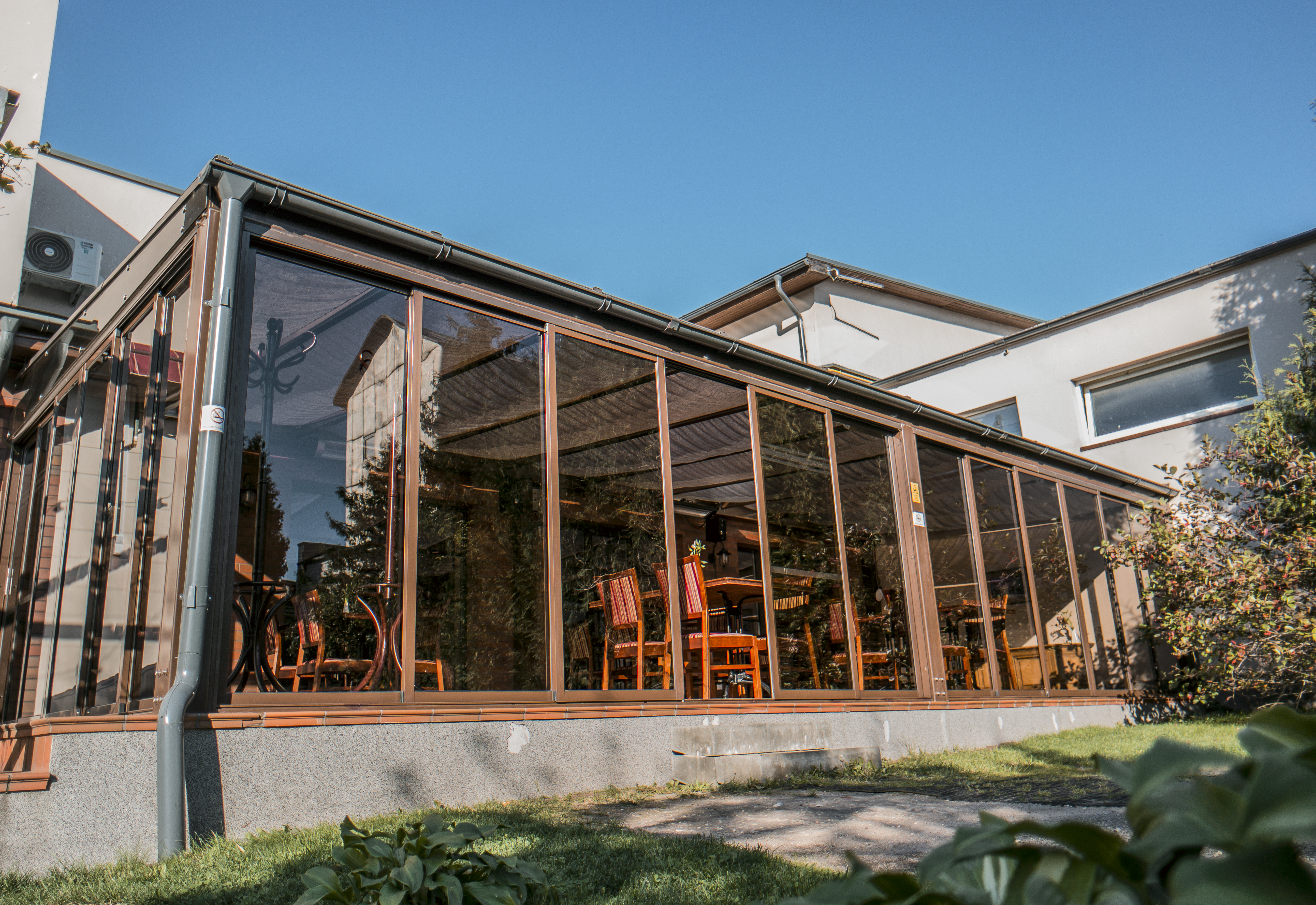 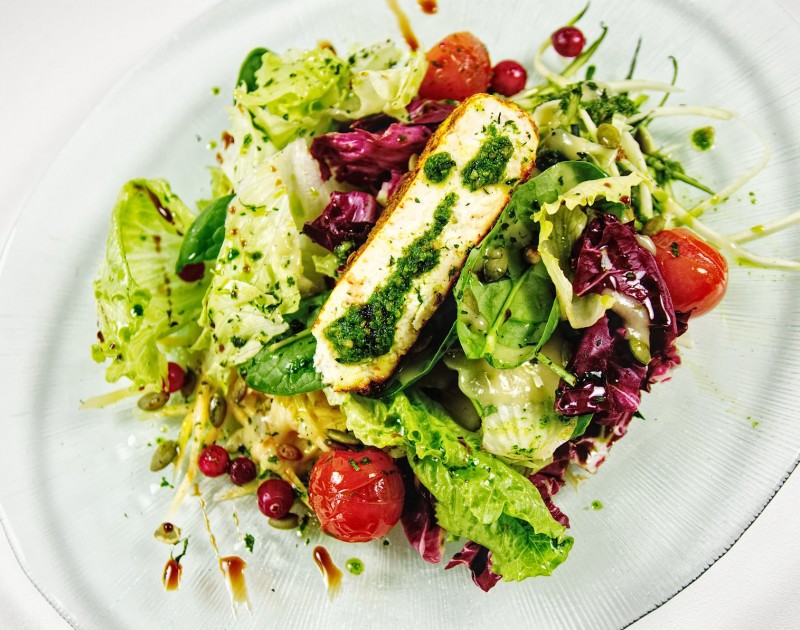 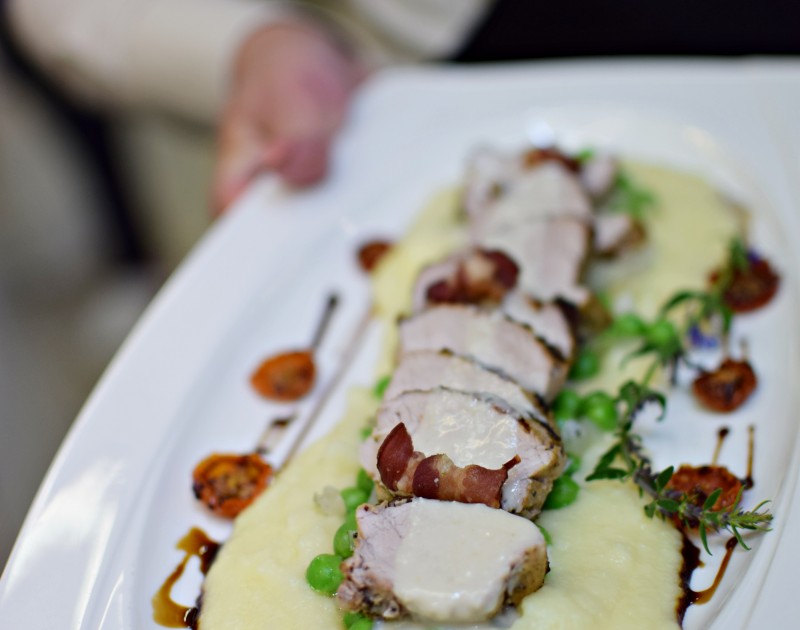 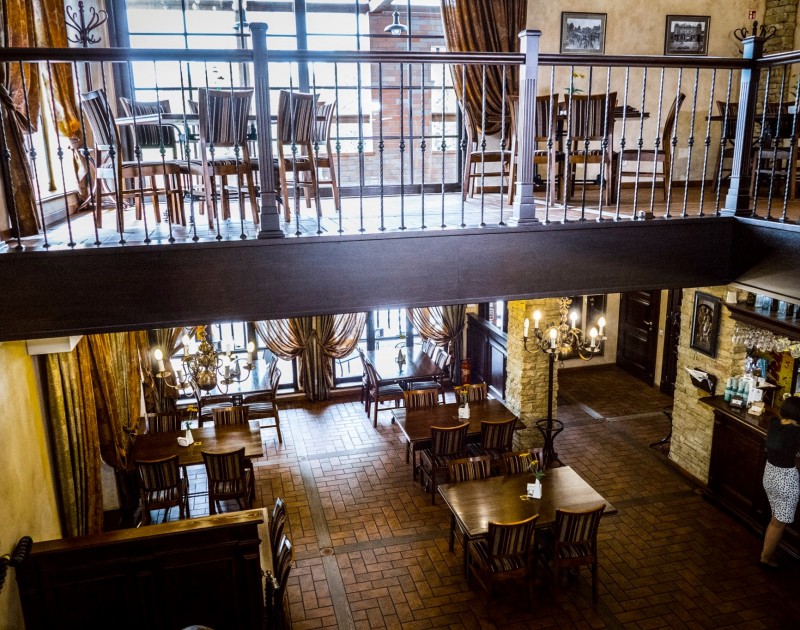 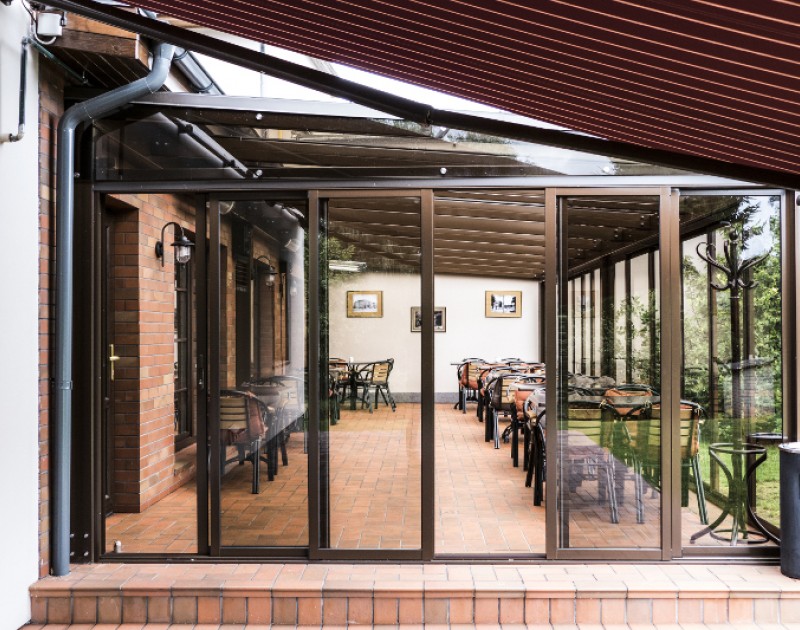